Here is a review for the Neo Geo CD video game, Samurai Shodown: 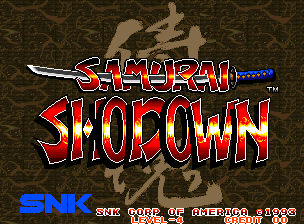 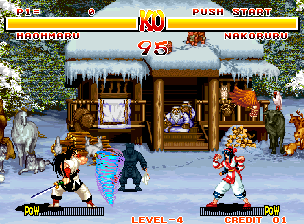 Score: 8 out of 10
Just another 2d fighter from SNK. I gave it a 8.5 out of 10 only because for SNK it is a good game. The player has a choice of several fighters that use different weapons. You can fight with a weapon and lose it in battle and to go hand to hand combat, until one is able to pick it back up. I thought that was a neat concept. Game speed and graphics not bad for 1994. (Mark Morrissette, Minnesota) 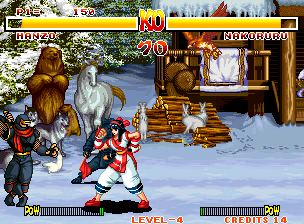